In this case study, we examine how to apply the main residence exemption rules.

Take these facts for example:

Sam purchases a property in Melbourne on 1 July 2004 for $200,000 and moves into it straight after settlement takes place.

On 31 August 2007, Sam’s employer relocates Sam to Sydney for a long term project.

As a result, Sam rents out his Melbourne property on 1 September 2007 and lives in rented accommodation in Sydney.

Sam meets his wife in Sydney. They decide to stay in Sydney and buy a property in Five Dock under joint names on 1 August 2009. They move into their Five Dock property straight after settlement.

Assuming Sam’s wife does not own any other dwelling, here’s how the law works:

Sam can claim an exemption from capital gains tax (“CGT”) for a dwelling which has been used as his main residence. However, as he had rented out his Melbourne property for a part of the time he owned it, he will only be able to obtain a partial exemption.

As a result, Sam can obtain a partial capital gain exemption on the disposal of his Melbourne property, with the full exemption being proportionately reduced by reference to the number of days it is not treated as his main residence.

In addition, because Sam first started renting out his Melbourne property after 20 August 1996, there is a special revaluation rule that would apply. Under this rule, Sam is deemed to have purchased his Melbourne property on 1 September 2007 for its market value at that time, being the date he first started earning income from it. This effectively means is that any capital gain he made during the period he lived in it is ignored.

The gain could be reduced further once Sam factors in other costs he incurred with respect to the property such as selling agent fees and legal fees.

In addition, as Sam owned his Melbourne property for more than 1 year from the time he started renting it out, he can apply a 50% CGT discount. Hence the net gain to be included into his tax return with respect to the sale of his Melbourne property (excluding selling agent fees etc) is $45,768, which would be taxed at his marginal tax rates. Not bad for a ‘real gain’ of $250,000 (being $450,000 less $200,000)!

Please do not hesitate to contact us on 1300 757 118 if you would like to know how we can help you with calculating the main residence exemption in your situation. 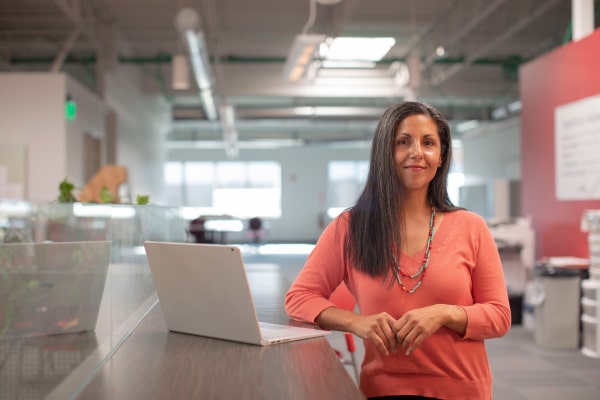 “I have found Gotsis Accounting to be outstanding! They are responsive, professional and have demonstrated on many occasions their deep knowledge about accounting and tax matters. Mr Gotsis listens to our needs, is accessible and has provided invaluable advice that has greatly helped our business. Gotsis Accounting looks after all of our personal and business accounts and provides financial and tax advice. They offer timely information and meet all deadlines. I am extremely happy with their service” 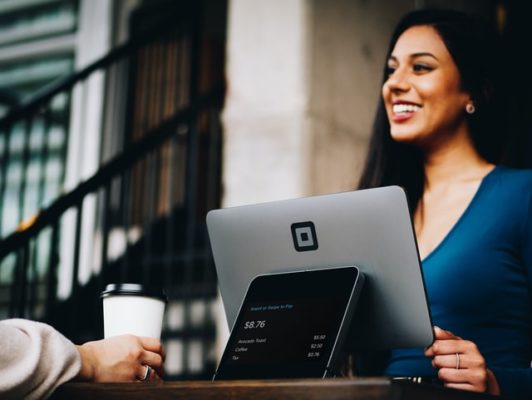 “I would like to recommend Dimitri and the team at Gotsis Accounting. They have provided me with extensive and timely advice on setting up and managing my SMSF as well as my personal taxation matters. As an executive, I am on the road a lot and often only get to think about things and send an Gotsis Accounting Website email after hours. I always find they are responsive, knowledgeable and professional. Their advice is well written and structured, and so I don't have to go back and ask further questions. I would recommend them to assist with taxation and SMSF issues based on my several years of experience now working with them” 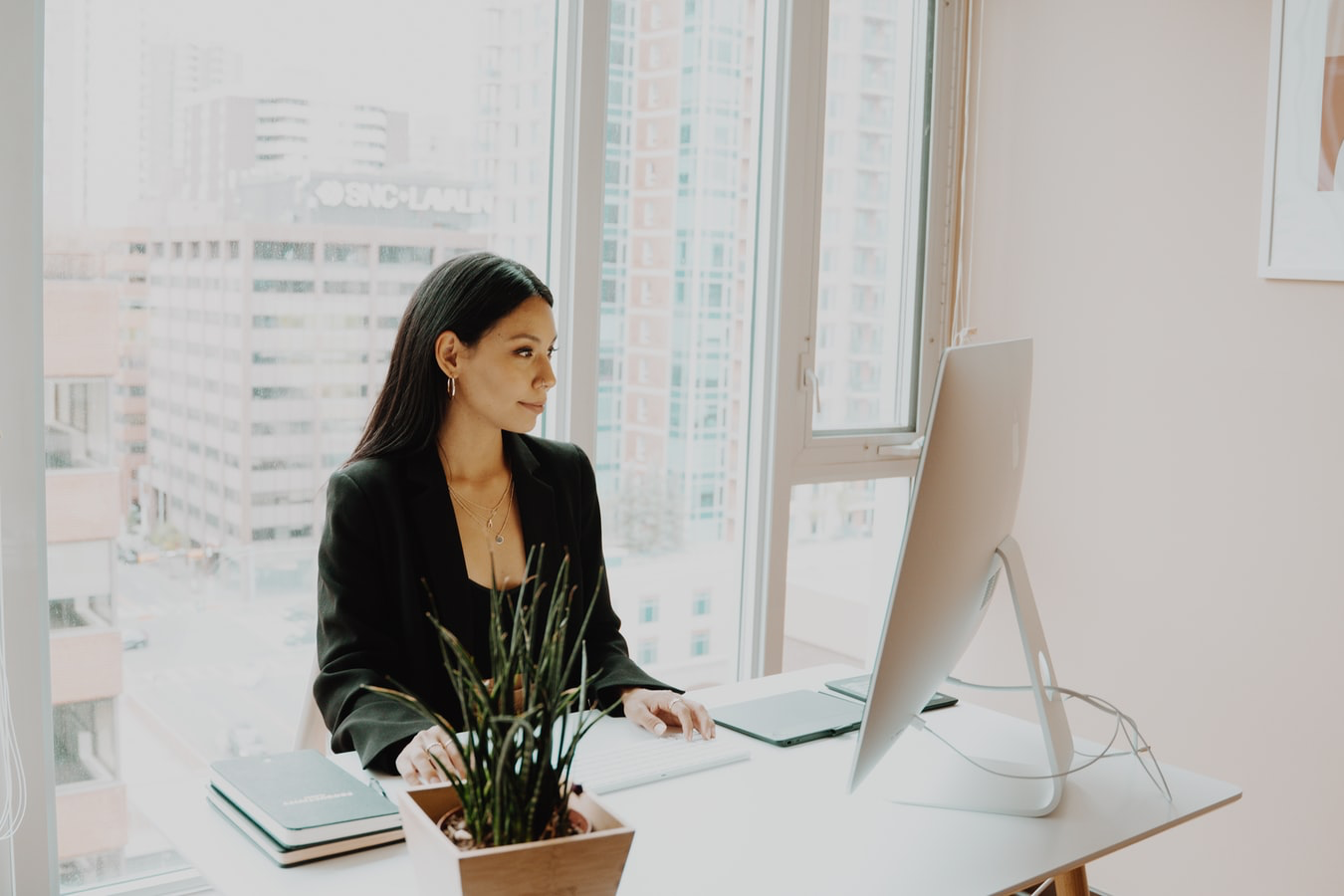 “They're flexible and accommodating, and it has to be above board. I've never reached out for them. Everything is always done on time” 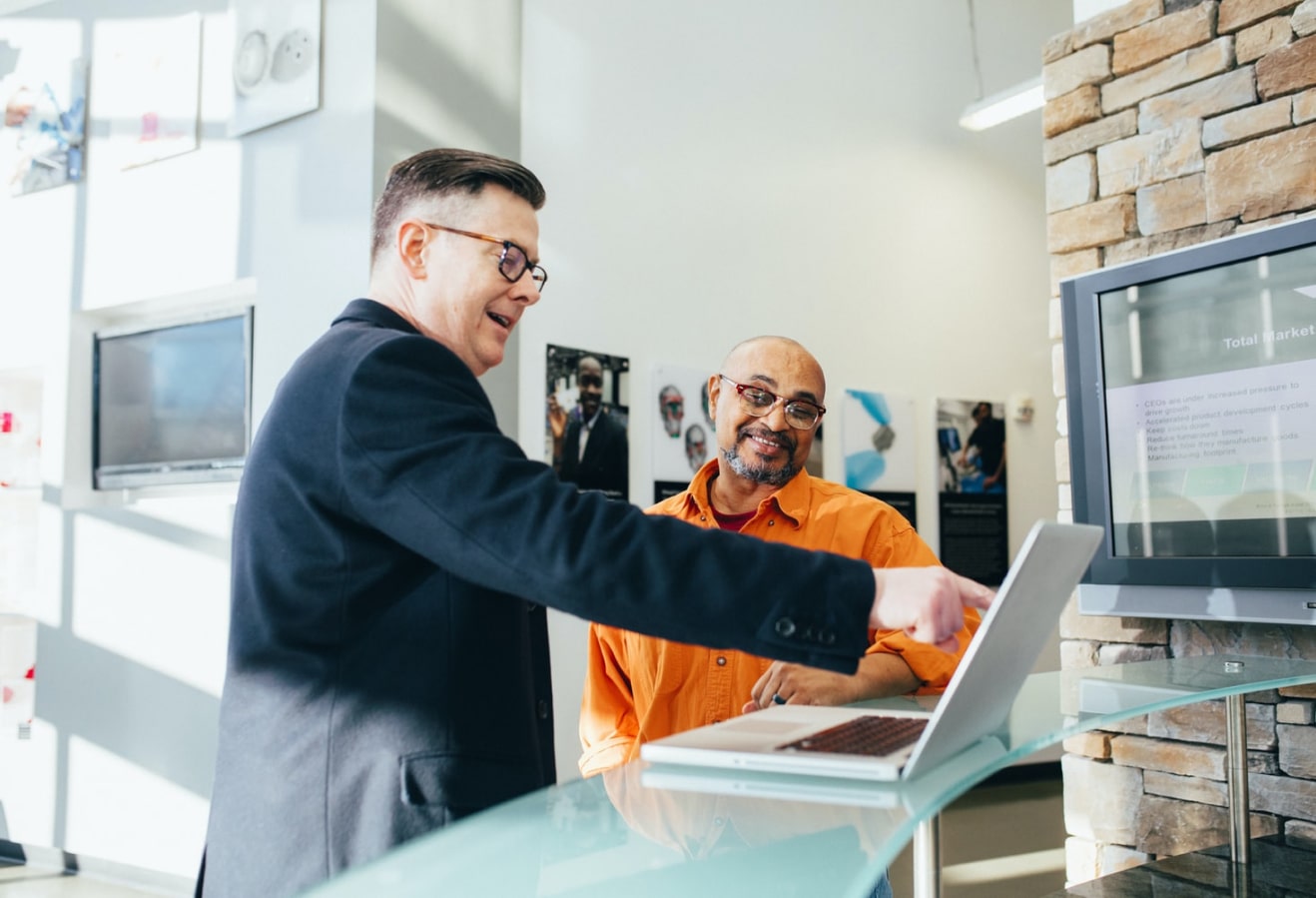 “After one meeting I knew I was going to choose Gotsis. They made it so simple for me”

SMSF taxation and accounting advice from experienced superannuation accountants. Is your SMSF compliant?

Get advice on the right structure for your business from the start.
Understand the tax implications of different structures and safeguard your personal assets.

Take control of your accounting.

Are you looking for an experienced accountant to handle your business or personal affairs? Do you want a long-term relationship with a firm that can give you the right advice every time — whether that advice is about business structuring, watertight accounts, individual tax returns or all forms of tax?

Our experienced, friendly team is here to help.